Not many people can say they’ve ignited a national women’s movement, spoken at the United Nations, and walked the red carpet at the Golden Globes, but not many people are Mónica Ramírez. The activist, civil rights attorney and Ford Global Fellow is one of America’s most prominent advocates for Latinx and migrant issues, beginning as a law student at Ohio State University where she conceived what would become America’s first legal project to address sexual harassment and gender discrimination against women farmworkers. She scaled the venture at the Southern Poverty Law Center, expanding upon it until its most recent incarnation, Justice for Migrant Women, which advances the human and civil rights of migrant women and their families.

But it was a letter Ramírez wrote as co-founder and board president of Alianza Nacional de Campesinas (National Farmworkers Women’s Alliance) that propelled her into the public eye. The letter was written on behalf of 700,000 women farmworkers and published in TIME, “Dear Sisters” was an act of solidarity that reached across social, economic and cultural divides to fight sexual harassment with women in Hollywood and shed light on the agriculture industry’s rampant harassment and assault. It went viral and helped spark the TIME’S UP movement.

Ramírez always had a way with words. At 14, Ramírez—a product of farmworkers (her father started picking cotton in Mississippi at age 8)—asked her local newspaper why farmworkers didn’t make the news like fishermen did in her hometown and current residence of Fremont, Ohio, which sits along the Sandusky River. Soon the editor had her penning those stories and reporting on the Latino community at large. While she had a knack for journalism, she believed she could make more of a difference with law. 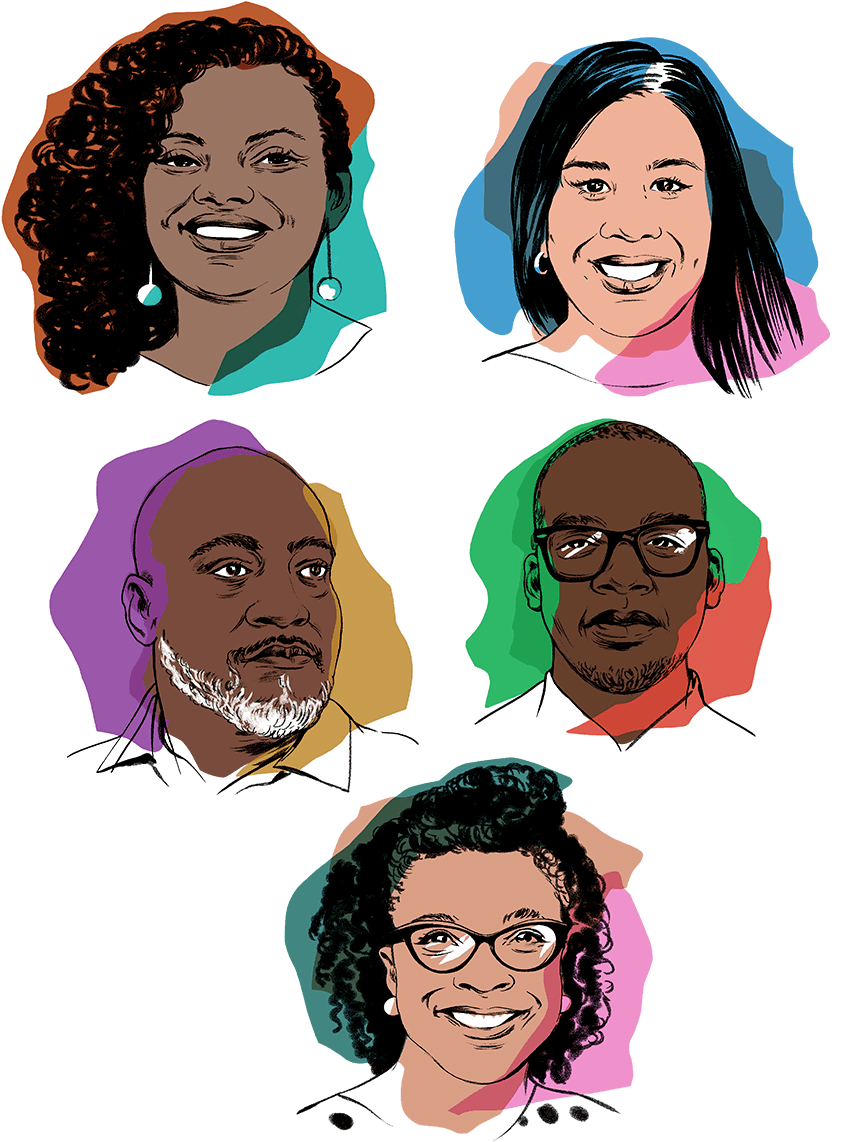 While in law school, Ramírez hatched the idea behind Justice for Migrant Women. To understand the farmworker’s toil, she tried her hand at picking cucumbers, beets and other crops in Ohio. After graduation–and broke–she moved to Florida, to start her legal project. Eventually, she found herself practicing law by day and working at The Taco Lady at night. For six months, she lived in the law library at her office, joking she would never be late for work since she slept upstairs.

Later, as Ramírez started to turn her idea into action and become an emerging voice on migrant rights, she received death threats (her son’s daycare was once put on lockdown) but they didn’t deter her. Instead they motivated her to pursue a master’s in public administration at the Harvard Kennedy School—and realize her dream of creating Justice for Migrant Women.

To this day, if Ramírez sees an opportunity to lift her community, she will. When COVID-19 struck, Justice for Migrant Women set up a Farmworkers’ Pandemic Relief Fund to help those keeping America fed. Last October, it organized the annual Latina Equal Pay Campaign, including a national charla (Latinas are paid 54 cents for a white man’s dollar; migrant women, 32 cents) to demand pay parity. And its rural civic initiative—created to increase political representation and power of rural women—drove get-out-the-vote efforts in Ohio, Florida and Texas for the 2020 election.

When a teenaged Ramírez rode her bike to her local paper, she understood even then that if the stories of any one group aren’t told, they remain invisible. After three years of writing for the paper, she was given a shot to write a column. Its title? “The Voice of the People.” She still is.