We asked eight change makers this critical question. Their answers will surprise and inspire.

Nearly four decades before today’s global debate on inequality, Henry Ford II, the man who created the modern Ford Foundation, challenged the foundation and its staff to more deeply consider and address the health of the economic system under which it was founded.

“The foundation exists and thrives on the fruits of our economic system,” Henry II observed, memorably and somewhat tartly, in a 1976 letter to his fellow trustees when he resigned from the board after more than 30 years. His argument, as ever, was straightforward:

“A significant portion of all abundance created by US business enables the foundation and like institutions to carry on their work. In effect, the foundation is a creature of capitalism-a statement I’m sure would be shocking to many professional staff in the field of philanthropy. Perhaps it is time for trustees and staff to examine the question of our obligations to our economic systems and to consider how the foundation, as one of the system's most prominent offspring, might act most wisely to strengthen and improve its progenitor.”

Some interpreted his comments as an admonition that the foundation ought to be grateful for the bounties of the markets and leave well enough alone, and some critics of the foundation still do. At the other end of the spectrum are those who argue, quite in sync with the fundamentals of Mr. Ford's analysis, that as a "creature of capitalism" we are hopelessly bound to a market ideology and incapable of supporting true innovation in economic affairs.

I actually believe that Henry II’s words require relatively little interpretation. I prefer to take his pragmatic words at face value: The foundation ought to strive to “strengthen and improve” the economic system in which it operates and flourishes. 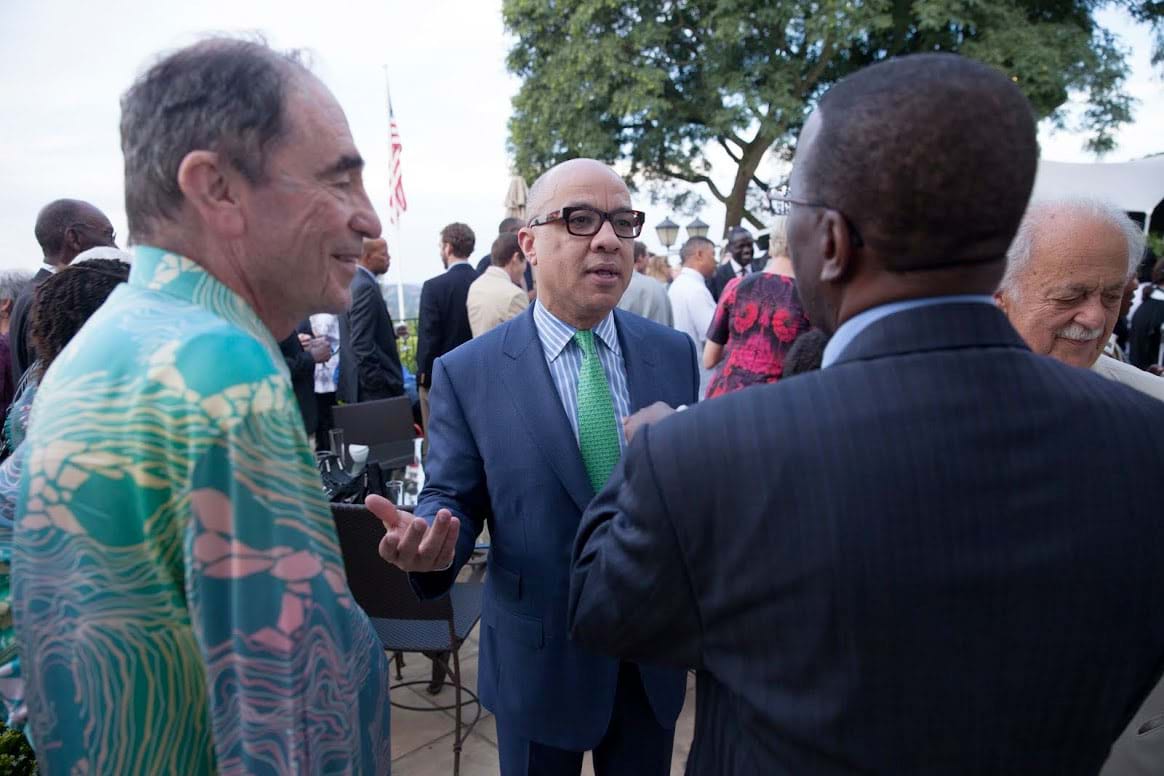 What can we do to help individuals and communities become more resilient in the face of market-driven inequality and the social instability and economic insecurity that are its offspring? How do we support efforts to change a system in which our own grantmaking resources are cultivated? How can we inform a more inclusive capitalism in which free enterprise flourishes and yet-as our mission and values demand-a broader justice prevails?

As my colleagues and I have begun to examine these issues-really, obligations-we have reached two early conclusions.

First, we aren’t alone. An ever-growing number of leaders from the public, private and nonprofit sectors are asking and answering similar questions in fascinating ways-testing and contesting assumptions about our individual and collective responsibilities in shaping the future.

Second, it is not unusual for a foundation, and especially the Ford Foundation, to help lead an inquiry of this kind. It was some 50 years ago, for example, that our foundation predecessors anticipated the influence business would have in the post-World War II era. They actively partnered with universities to professionalize the field of business education and create the modern MBA.

During the past few months, we have invited a broad range of people who share our commitment to these questions-from all kinds of enterprise and driven by diverse motives-to share their bold ideas for reshaping economic, social and cultural systems so that all people have the chance to live, work and prosper with dignity.

Their responses comprise the substance of this inaugural Ford Forum, a decidedly un-annual report that we hope will inspire fresh thinking and constructive dialogue around some of the most pressing issues facing our world.

Our engagements with these and other visionaries throughout the year have been invaluable to our own process of review, rediscovery and renewal-a broad effort to ensure that our work keeps pace with global transformations and addresses social justice in today's terms. (You can read more about this process of review here).

And yet the ideas shared here are bigger than any one sector and certainly any one organization. They signify the emergence of a critical mass of leaders and institutions all seeking to improve the economic arrangements that govern opportunity and influence justice. We hope you’ll find their thinking as energizing as we do and that you’ll engage in the conversation that they have begun. It's one that demands and deserves all our voices.