“Bringing about inclusive growth involves actions such as creating jobs in areas of high unemployment and poverty, empowering women, reducing corruption and bringing the rule of law to a previously informal economy.”

More than 200 thousand people died in Colombia’s 50-year conflict with the FARC paramilitary group; half a million were displaced. The negotiation of a peace deal in 2016 offered the prospect for a peaceful future--a prospect that all but required the realization of a growing economy that would benefit all sectors of society. How could a this kind of peace dividend be devised and implemented? What lessons can be extrapolated from the experiences of other countries that transitioned from internal conflict into a state of relative peace and prosperity? What effective strategies and potential pitfalls should Colombia’s stakeholders be mindful of in the effort to build a peaceful, inclusive economy?

What’s in the Report 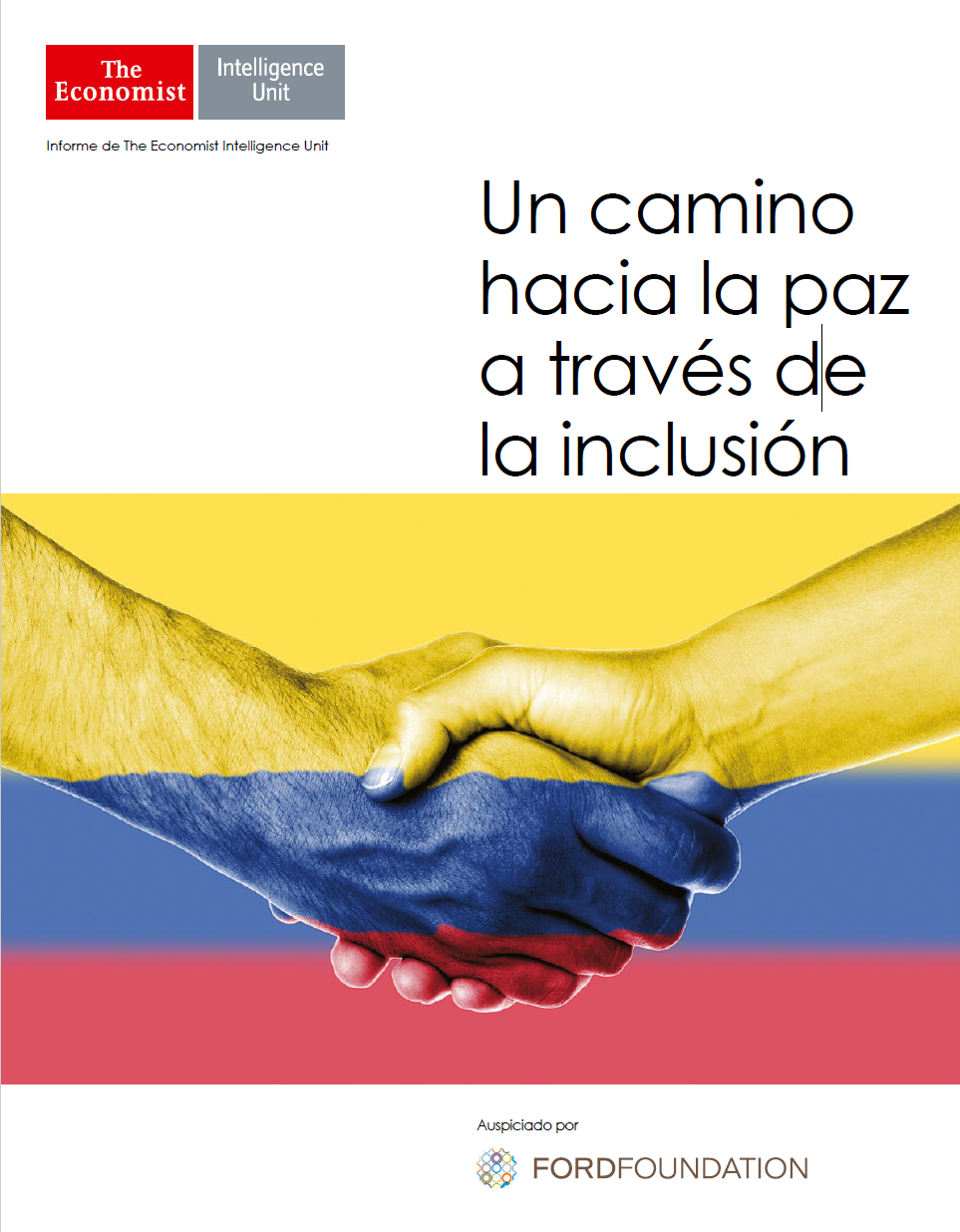 The report identifies obstacles Colombia must surmount in the effort to achieve a lasting peace dividend, which is contingent on economic growth. The existence of jobs and economic opportunity reduces grievances and mitigates the likelihood of renewed armed conflict. The factors that stakeholders in Colombia must consider include the end of a commodities bull market, a lack of infrastructure in many parts of the country, the reintegration of FARC members into society, and the elimination of the drug trade. It also lays out concrete steps necessary to ensure economic growth will be inclusive; replace unemployment with job creation, empower women, fight corruption and dismantle the informal economies set up to support the drug trade.

To make its case, the report examines how such growth--and subsequent peace--was or was not achieved in other countries that endured internal conflict. It touches upon lessons from South Africa, Northern Ireland, South Sudan and elsewhere, and discusses initiatives already in the works in Colombia aimed at promoting prosperity. The report also considers the importance of engaging the private sector, investors, family foundations and philanthropies in this effort beyond simply platitudes and into measurable action.